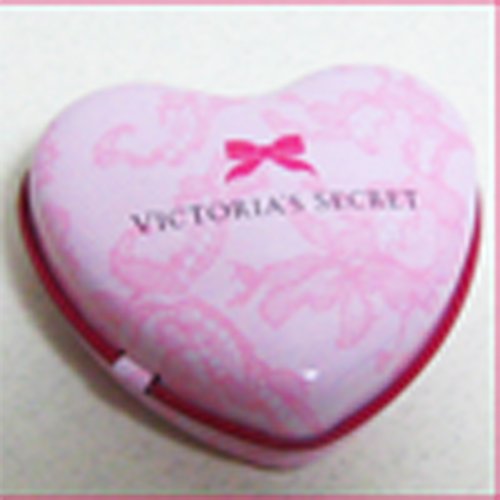 Despite the abundance of breath fresheners, mints and gums on the market, I have a little difficulty finding cinnamon breath mints. I was happy to discover cinnamon mints at Victoria's Secret. I tried Victoria's Secret Cinnamints years ago, but did not remember if they were good and decided to give them another try.

The clear plastic wrap seals the mints, making it impossible to read the entire label prior to purchase. After seeing the words sugar-free cinnamints, I asked the store manager if they contained an artificial sweetener. She said yes, but did not know which one. I bought the mints anyway because I knew I could pass them along to a friend if I did not like them.

After getting home and opening the cinnamints, I saw the ingredients included three artificial sweeteners. Sorbitol and xylitol topped the ingredient list, meaning those two ingredients are dominant. The Victoria's Secret Cinnamints also contain aspartame.

I am not a fan of artificial sweeteners in general and aspartame often leaves a bad aftertaste. I tried the mints anyway because they are so tiny. The spicy cinnamon flavor is quite intense, but it dissipates quickly. These mints were very similar to Redhots candy. I felt like I needed multiple mints to freshen my breath. When eating more than one, the artificial sweeteners were more prominent.

Value and Quality of the Cinnamints

At three dollars, the little tins are quite tempting. They make a cute filler gift and are a cheap way to meet the purchase requirement for some Victoria's Secret coupons. However, they are more of a novelty product than a breath freshener.

The last time I purchased these mints, they were in a mini tin similar to the traditional Altoids container. Victoria's Secret only had heart-shaped tins this time. The heart-shaped tin did not open easily. It has a single hinge, where it needs either two hinges or none. Because of the design, it took an even, two-handed grip to open the box without spilling the contents.

Overall, I would not buy these mints again unless I wanted the tin for a craft project or needed a filler gift for someone who does not mind the taste of artificial sweeteners. 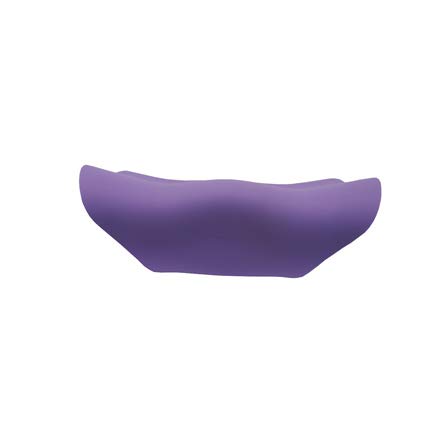 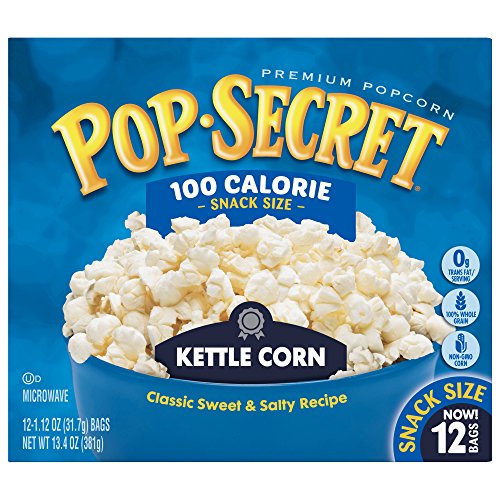