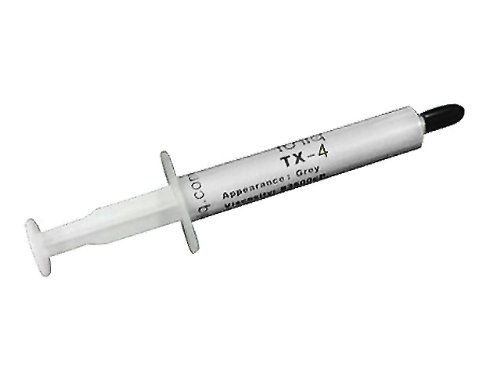 TX-3 from Tuniq is the newest and best thermal grease I have tried from Tuniq for all your thermal conductive needs including CPU's, graphics and chipset uses.

Tuniq has released a new thermal grease that does even better than their previous Tuniq TX-2 version with some good results in head to head testing. Tuniq also sells a Thermal Material Remover that is great for getting the old stuff off and getting surfaces clean for a better start on heat conductance.

Tuniq has been making thermal grease for years and has now come out with an even better version that fills voids well on the new heat pipe heat sinks. The grease is a bit thicker than ones I have used in the past and is a bit different to use but works very well.

The grease is about the consistency of peanut butter and does not spread very well on its own if you are using a very smooth surface. I found it worked well on a variety of heat sinks with and without heat pipes but for those smooth ones it is a bit hard to spread.

To install a heat sink with the Tuniq TX-3 you simply clean off the previous thermal grease and place the usual small drop across the heat sink. You should smear it around a bit to evenly coat the heat sink surface or CPU depending on which one you are applying it to.

You can apply the grease to either the heat sink or the CPU but you should only use it on one as it will be too much grease if you put it on both. I usually smear a line on the heat sink and then using a plastic scrapper I got from somewhere that is for cleaning out those lips on Tupperware lids I smear out the grease more.

A nice even coating that is very thin is all you need but with this grease it is a bit hard to get an even coating using a scrapper but it is not necessary to get it all that even. Once you install the heat sink it will smear around from the pressure of the heat sink clips and work its way around the CPU and heat sink surface.

Once installed you simply let the grease do its work and run your system, there is no break in time like a few of the thermal greases have. I found I like the thicker paste for heat sinks that have heat pipes that have not been smoothed but have small gaps on the surface.

The Tuniq TX-3 fills these small gaps better than the more liquid thermal greases and makes for a better heat conductor for better heat dissipation. The results I received from my testing show that the Tuniq TX-2 and the StarTech Heat Grease I compared the TX-3 against is not quite as good.

I tested using my Intel quad core Q6600 processor on an ECS P45T-A motherboard in a Thermaltake Spedo case and used RealTemp to monitor the temperatures. I used the OverClock Checking Tool program to put my Intel cores from about 94 to 100 percent of a work load so the temperatures would be at their highest.

I applied each thermal grease and left them for a couple of days then monitored temperatures while at idle and at load to compare the results of a fully working core and one at idle. The temperatures at idle and at full load were pretty comparable with the Tuniq TX-3 the coolest at 1 to 2 degrees cooler than the other two.

I have included my results in a handy chart with the picture of the grease so you can compare my results but the couple degrees of cooling says it all. The Tuniq TX-3 does do a better job at cooling than the previous version from the same company and the StarTech thermal grease I previous used on several occasions.

I also cleaned the thermal grease from the CPU and heat sinks using the Tuniq TR-1 Thermal Material Remover which cleans the surfaces really well. The remover also removes and dissolves that older stuck on stuff that companies use quite well, I have used it on a few occasions while trying to clean off old thermal compounds.

I highly recommend the Tuniq TX-3 thermal grease as an excellent thermal conductor for CPU heat sink use that does not require any break in period. 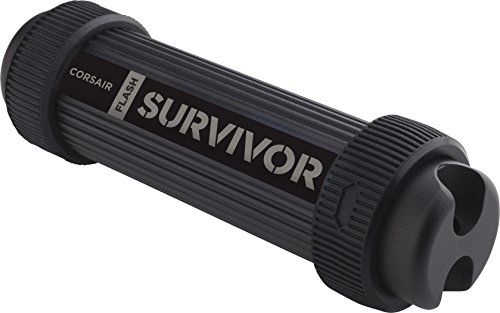 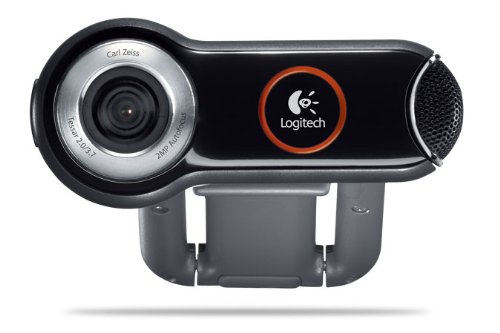 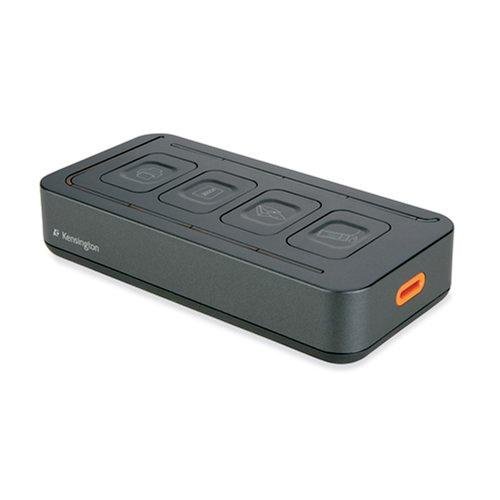 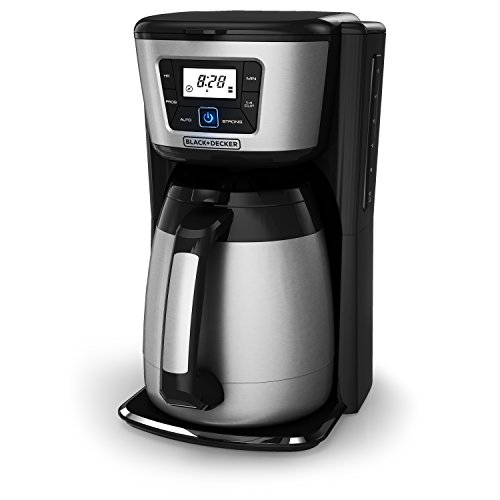