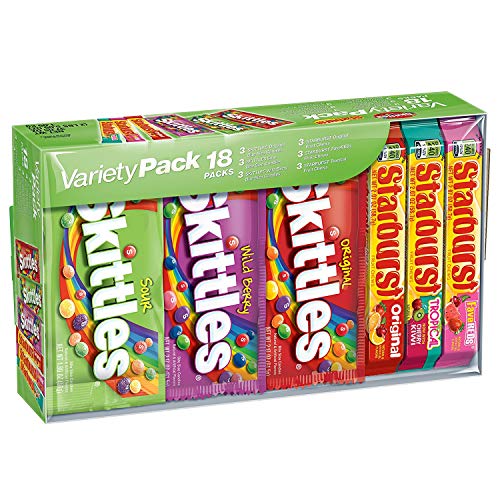 I love chocolate and I was admittedly quite excited to hear that Skittles were coming out with a new Chocolate Mix variety. I was excited to finally try them but I was quite disappointed.

In reality, I don' know what I was expecting. They taste exactly like you picture chocolate Skittles tasting and that is, not good. They are like jelly beans that are more chewy and have slightly more sickening flavors. Replacing the traditional lemon, strawberry, grape, lime, orange, and lemon flavors are, are Brownie Batter, Chocolate Pudding, S'Mores, Vanilla, and Chocolate Caramel.

While some of the flavors are dead on, others fall a little flat. Brownie Batter, for example, tastes like a mixture of actual brownie and a Tootsie Roll. Chocolate pudding is probably the best representation of the real flavor. The Skittle really does taste like chocolate pudding and that's a little amazing. Chocolate caramel also succeeds upon first taste at achieving something that resembles the true flavor. But after you a few of them, you can only taste sweet.

It only gets worse with the other flavors. The s'mores flavored Skittles...well frankly, I can't figure out what it actually tastes like. I suppose it's a hard flavor to attain, with the chocolate, marshmallow and graham cracker to pack into one little Skittle, but it ends up being pretty sickening. And that's not even the absolute worst of it. Very rarely are there any flavors in candy that I hate some much that I have to actively avoid. But vanilla definitely does that for me. Vanilla is a very strong flavor and I'm not against it in less concentrated amounts but the vanilla Skittle tastes like they just went overboard.

Another problem with them is that all the colors are a different shade of brown. Not only is that not appetizing, it also makes it hard to differentiate between what you're eating. Particularly with brownie batter and chocolate pudding, which are practically the same dark brown color. It's understandable to want to differentiate between the regular Skittles, but I'm sure they could have come up with some sort of color coding system.

The Skittles' chewy texture works against these candies because it leaves the sickly sweet taste in your mouth even longer. If you want Skittles, stick with the fruit flavors. 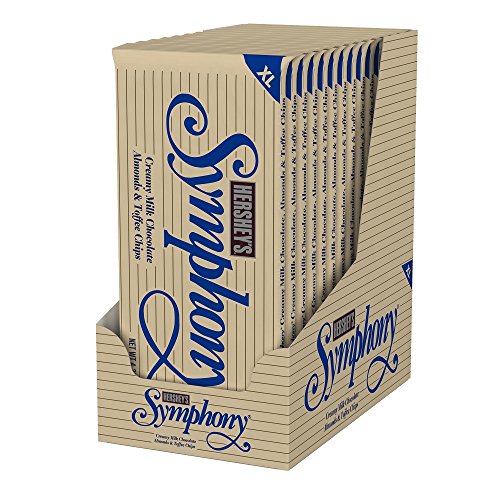 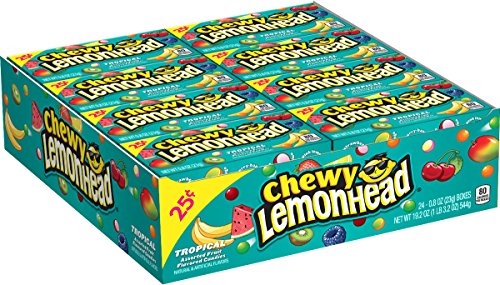 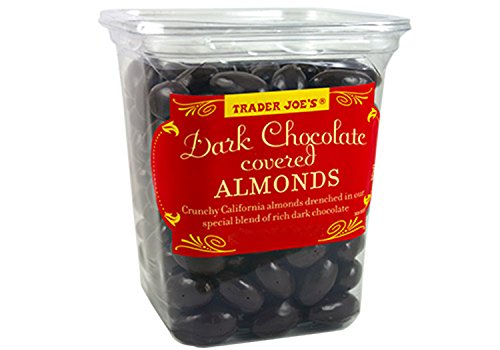