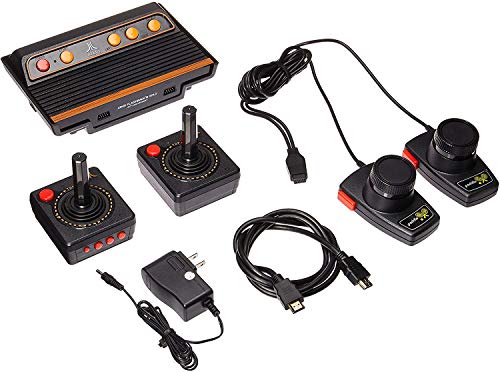 There are lots of Retro consoles for sale.

Most of these retro game consoles are for the NES, SNES, and Sega systems. However there are a few retro systems that play games from the second generation home console featuring games from the Atari 2600 system. Unlike many of the retro systems that are not made for the original companies or even licensed by them Atari has made a few licensed system.

The Atari Flashback 2 Plug and Play did make improvements over the earlier Atari retro system. Many improvements have been made to the system from the older system. The first obvious improvement is that it physically looks like the classic Atari 2600 system.

Not only will fan boys love having a machine that looks like the old system they will also be happy to see that the controllers now used are like the classic controllers. However these are hardwired and you will not be able to use different controllers.

The Atari Flashback 2 also has the advantage of adding in 20 more games for a total 40 hardwired games. Since you can not use cartridges for the system and are limited to what is on the system you will be glad you had those extra games.

The system plays some of the best and most popular Atari games like Pong, Breakout, Missile Command, Combat, and many more classic games. Some of the games though are home brew and prototype games. This can actually be pretty neat because you probably have not played some of the games before and many are sequels to popular earlier titles.

The other good news is that the emulation has been improved considerably. The system uses a system that is similar to the original so the games will play just like the old games. However you pay a price for this in that like the original systems you will not be able to pause the games. Also even if you originally had an Atari 2600 the nostalgia will soon wear off when you realize how bad these games are now.

The system is a great improvement over the previous one. However the cost is also considerably more then the older Atari retro unit. The system is great, it plays well and is well built. The fact you can only play 40 games is a let down. Also the price is high.

You may want to get a cheaper plug and play system and see if you like the old Atari games enough before you spend the money on the more expensive Atari Flashback 2. 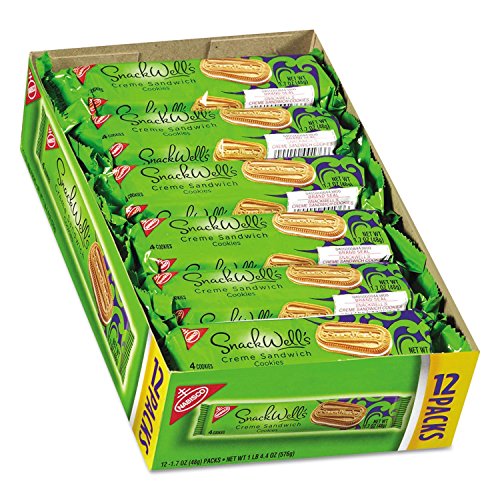 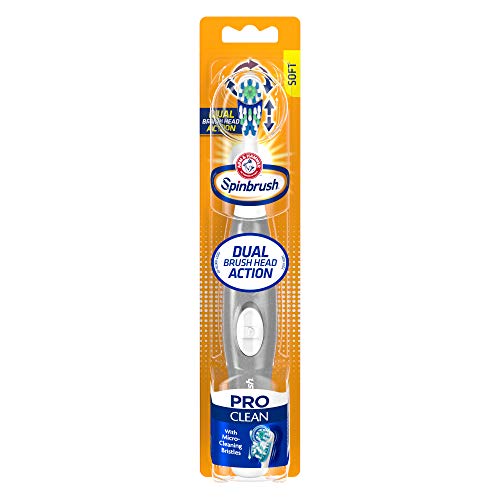