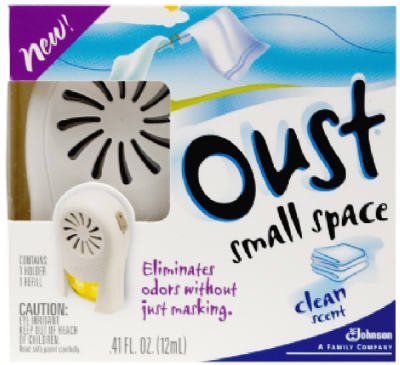 Do you get tired of you air fresheners only masking an odor, instead of fighting it like they should? I did, and that's why I stopped buying air fresheners. After I used them the odor was still there, with another smell on top of it. Sure, it's nice to have your house smelling good, but who wants to smell stinky shoes combined with vanilla or cinnamon?

The Oust Air Sanitizer works with just a few sprays, too much can be overwhelming. We learned that the hard way when my five-year-old daughter decided to sneak the Oust Air Sanitizer out of the bathroom and spray the entire can in her room! We opened up all the windows and doors, and the house still smelled like citrus two days later.

Oh well, at least it smelled good! So, you save money when you buy the Oust Air Sanitizer because you don't have to use as much as you would if you bought another brand of air freshener.

Oust Air Sanitizer works by killing bacteria in the air that causes odors. I can't speak from a scientific stand point, but to me that sounds great. Now I'm able to eliminate the bacteria that may be in my house just by spraying an air sanitizer. How simple is that? The makers of Oust Air Sanitizer suggest that before spraying it throughout your entire house, you should spray it in one room and wait 24 hours.

This is to ensure that no one in your home is going to have a bad reaction due to any of the ingredients in the Oust Air Sanitizer.

By using Oust Air Sanitizer, you can make your house a safer, cleaner, better smelling place. You can use it in your kitchen, your bathroom, or even where your pets like to roam because Oust Air Sanitizer eliminates pet odors as well. I like to keep the can in the bathroom, because that's where everyone seems to want it.

But it's so inexpensive that you can keep a can in your kitchen as well. I even found my Oust Air Sanitizer at a "buy one get one free" sale, so I really saved a lot. You can buy it at your local grocery store and superstore. I'll never go back to buying regular air fresheners again.

From now on my house is strictly an Oust Air Sanitizer house. 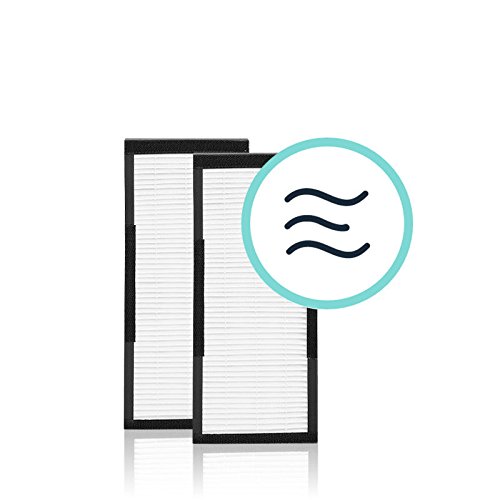 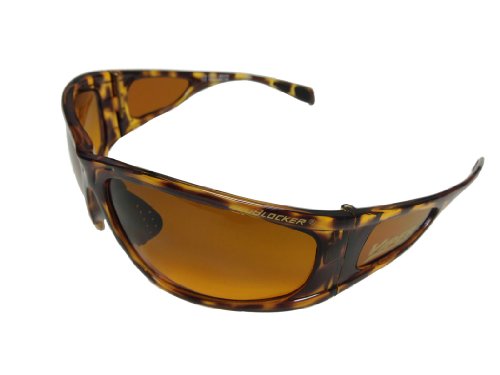 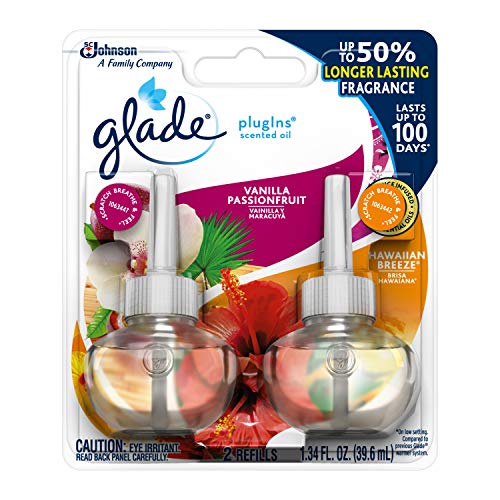 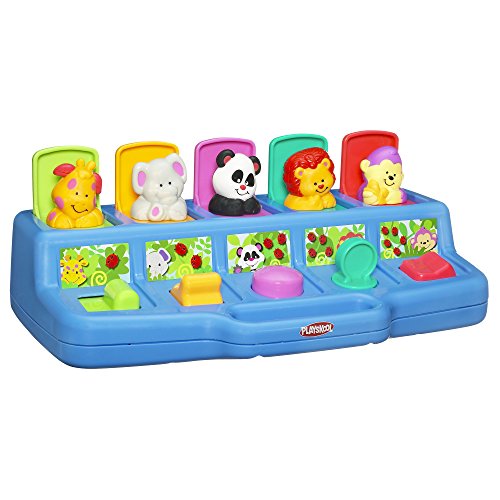