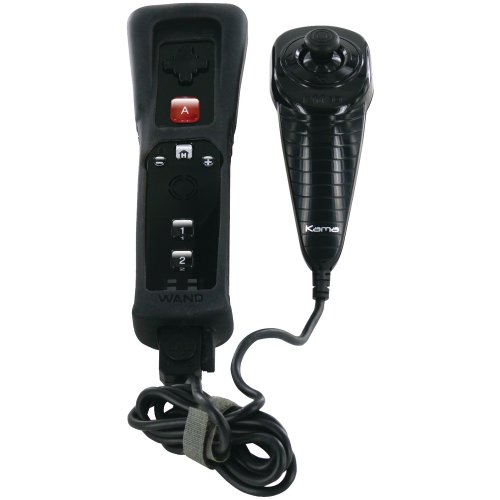 The Nyko Core Pak is a Wii controller and wired Kama nunchuk with Trans-Port technology that allows you to enjoy all your Wii games using other Nyko attachments.

While buying a new controller that does the same thing that an old one does may not be the best choice for anyone watching their budget this may be an exception. The Nyko Core Pak is a replacement for your standard Wii remote and nunchuk that includes rumble in both the remote and nunchuk.

The Nyko Core Pak includes the Wii Wand Remote, the Kama nunchuk, a protective sleeve for the remote, wrist strap, 2 AA batteries and instructions. The Core Pak includes everything right out of the package to get gaming and setup is just as simple as syncing your remote just like the Nintendo version.

The remote is designed a little better than the original and the nunchuk is also a bit better but both units do the same thing as the original, so why purchase it? The cost is the best factor in this but the design is also better and the rumble in both controllers adds to your gaming fun.

The main difference is in the Kama nunchuk with much larger buttons for your triggers and controls on that remote which makes gaming easier for many first person shooters and action games. The Nyko Core Pak as the name implies is a basic pak of remotes for the Wii that is compatible with the Nyko Pistol Grip and Action Pak gun controller.

While these two accessories are currently the only other ones that the Core Pak is compatible with the company seems to be working on more as well as working on using the Motion Plus with the Kama Nunchuk. The Nyko Wand remote does support the Motion Plus from Nintendo and if there are any problems with it you can simply contact the company and have them walk you through a firmware upgrade.

The Core Pak is not a great leap above the Wii remote and nunchuk that comes with the Wii or is available anywhere that Wii systems and accessories are but it does have a few improvements. The buttons on the wand remote are a bit bigger while the nunchuk buttons are much larger for easier gaming for the main buttons used in action games.

The main reason to purchase the Nyko Core Pak to me is cost, the Core pak is about $40 from the Nyko website for both the Wand remote and the Kama nunchuk while the Nintendo versions would cost $50 for both but you cannot purchase them together. The Nyko Core Pak functions well and I had no problems at all gaming on any of the games I have including Metroid Prime 3, Super Paper Mario, Worms A Space Oddity, Wii Sports and Link's Crossbow Training.

I found the Nyko Wand controller performed well for games and I really like the better size for buttons and the placement of the home button is better by not being in a line with the plus and minus buttons. The Kama also works well and having the rumble effect in both makes things even out and more fun as well as the nice comfortable grip for the slightly larger nunchuk.

If you're looking for another remote or nunchuk for the Wii and don't want to have to buy them separately the Nyko Core Pak is the perfect answer to a lower cost pak that includes both remotes. The Nyko Core Pak is a great buy and well worth the cost for a great performing controller set that I highly recommend. 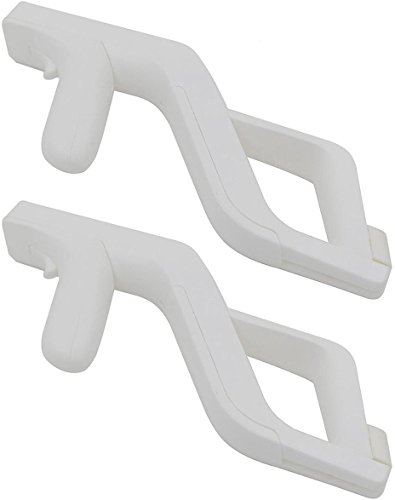 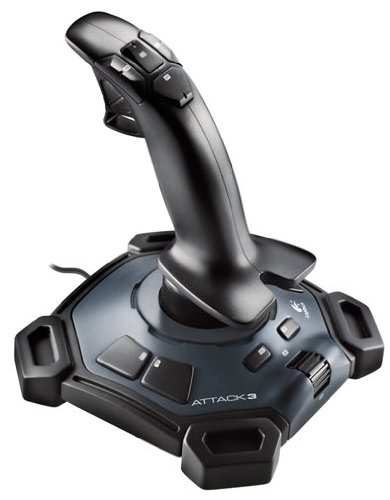 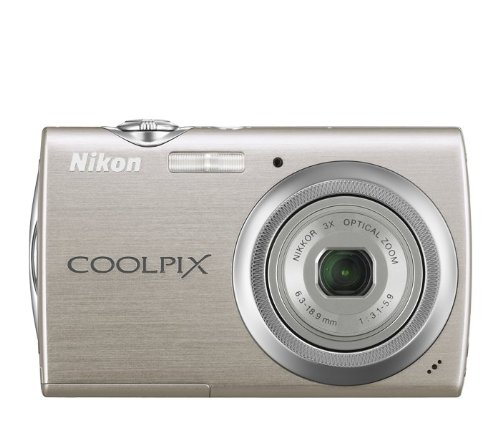 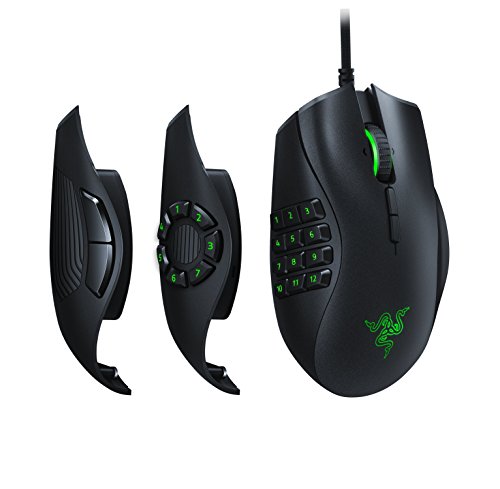