"https://daringreviews.com/bareminerals-id-foundation"> ;m all for local pride and whatnot but while recently back in New York City I came across the oddest thing I've seen in quite a while; New York Spring Water.

Cobbled amongst the Evian, Poland Spring, and Vitamin Water's was this strange little bottle which came with the tag line, "It's clean, it's natural, we promise." Of course I had to investigate this bottle (a bottle which offered a five cent deposit, uncharacteristic for bottled water generally, offering a new revenue stream for all the trash-roving New Yorkers) Regardless of my own recycling tendencies (another thing Los Angeles killed in me; there is a regiment Mafia of sorts which stands all day at the bottle recycling centers in parking lots and why not? the weather's great!).

Anyway this new spring water attracted my more base instincts (it was the cheapest of the litter) so I figured I'd give it a taste.

New York Spring Water Size: The first thing I noticed about this bottle was its size; 1 L. This is a size which is found from time to time in bottled water but I was looking for the longer Poland Spring bottle which I found is the same size and I did not find at this particular Duane Reade drugstore. Still the size was bigger than the smaller 16oz bottles and seemingly smaller than the longer ones.

New York Spring Water Slogan: Perhaps what made me most nervous was their slogan; "It's clean, it's natural, we promise." I lived up a ways from New York City; adjacent the Hudson Valley. I know all too well that there is much natural beauty and the like in upstate New York. Still, whenever a New Yorker says, "I promise," you should have reason to be cautious. I have many best friends in New York who I would be suspicious of when they said, "I promise." So the slogan, in hindsight, is a turnoff.

New York Spring Water Conclusion: When I first moved to New York City all those years ago my dad (who lived in Connecticut and had well water) told me, "Oh well New York City's got the best water system so you'll have no problem drinking the tap water." Then of course my dear sweet wife moved in with me and we got bottled water, big gallon jugs of water, and ended up with a Britta filter; so there's that.

But I'd wager; if you're out and about in Manhattan or New York elsewhere and you want to grab a bottle of water, New York Spring Water is as good an option as any other. 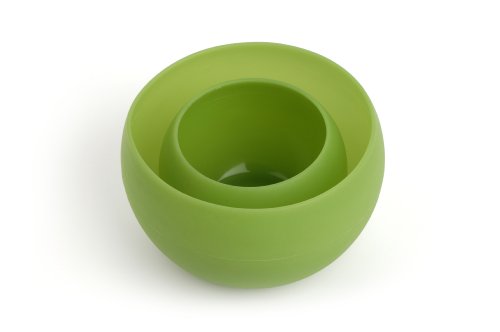 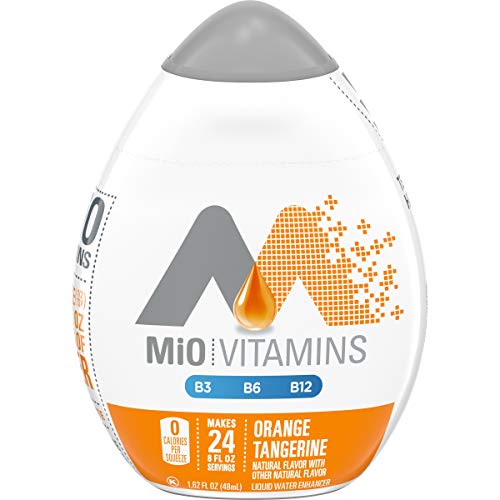 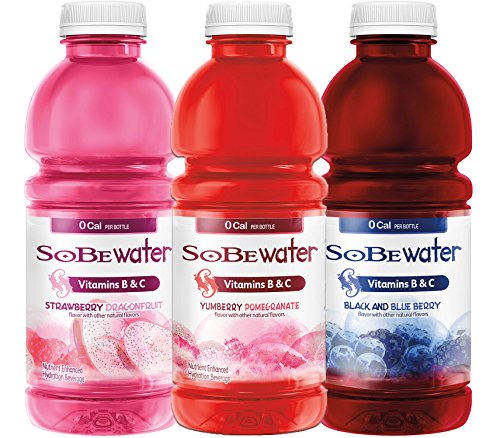 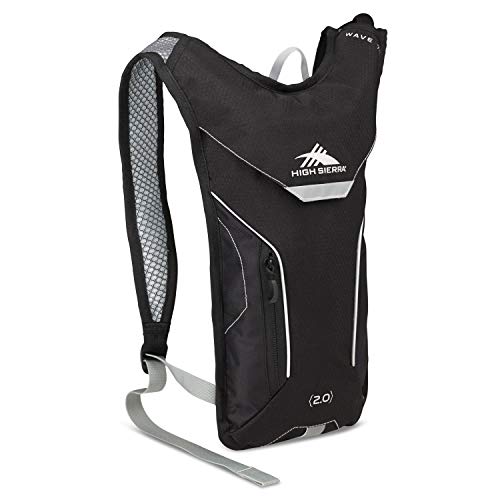