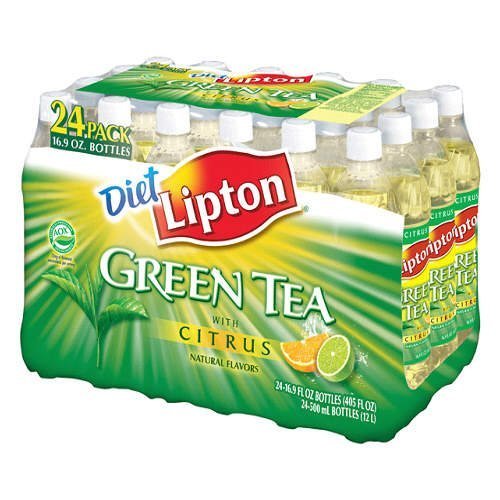 We have all heard the heralded benefits of green tea and tea in general, and of course, diet this and diet that has swept through everything edible. But does that make it taste good? Does it even make it good for you?

Well, personally I think you need to take it on a case by case basis. Take Lipton Diet Green Tea Mixed Berry Flavor, for instance. Normally I wouldn't drink diet anything, because I really don't need to and I think most of it doesn't taste very good anyway. However, in this case, my uncle brought several cases of Lipton Diet Tea with him all the way from New York and left it in the fridge. I'm the only one who drinks tea, and I like the regular kind, so I thought I would give it a shot.

Lipton must have done something different to their diet teas, because I can remember absolutely detesting them once upon a time. Something about these tastes different, but I can't quite put my finger on it. They still have aspartame in them, which is really no good for you, and I generally think it tastes awful.

Granted, if you truly like tea, I wouldn't recommend fake bottled tea of any kind. You are much better off brewing your own, but Lipton Diet Green Tea Mixed Berry Flavor works well for a sweet (though not too sweet) drink that isn't soda or one of those fake juice drinks. You know the ones - they always say "10% fruit juice" or something like that on them.

As far as being healthy, Lipton Diet Green Tea Mixed Berry Flavor has no calories, no fat, no sugar, or well, anything in it. It does have 100% of your daily vitamin C on a 2000 calorie diet (though there aren't any calories in it, anyway). It does have a little bit of your daily sodium intake on it - 3% - but really, what doesn't have sodium in it nowadays?

It also contains something called 'flavonoids', whatever the heck those are.

Here's the bottom line: it probably won't hurt you, it probably isn't going to kill you, and it tastes decent, so if you're looking for a sweet substitute to your usual sugary, calorie-filled soda drink, Lipton Diet Green Tea Mixed Berry Flavor might just be perfect for you.

And if it isn't, it comes in a range of other flavors as well, including varieties of white tea as well. 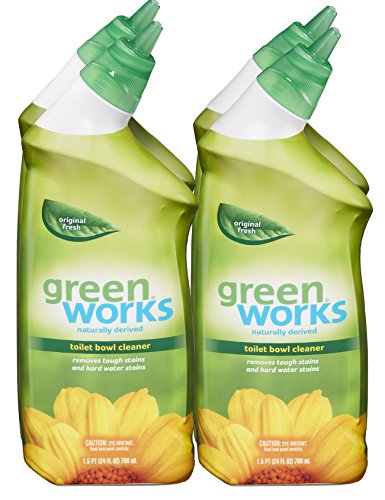 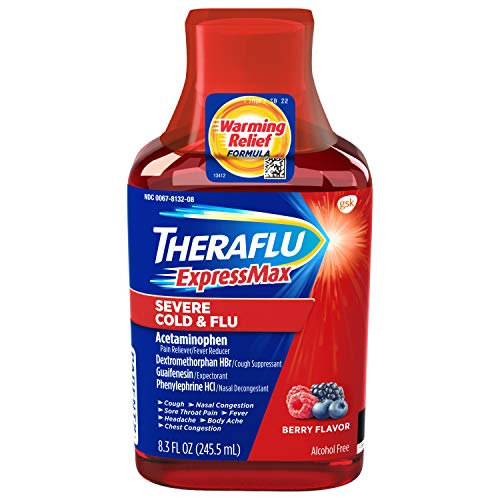 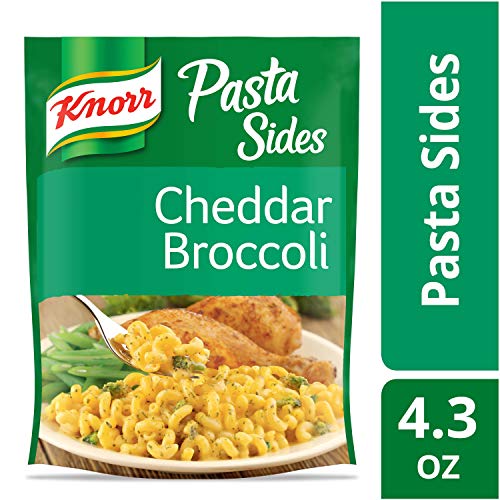