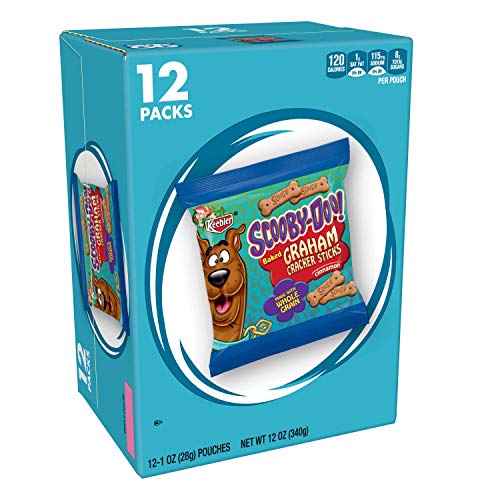 A couple of weeks ago, while shopping at CVS (R) Pharmacy, I happened to notice a Keebler (R) product that I had never seen before. Perched alongside several other varieties of cookies was a row of 4.5 oz boxes of Keebler (R) Grahams Cinnamon flavor crackers. The attractively- packaged red boxes of these crackers, featuring an illustration of a Keebler (R) Elf holding a tray of cinnamon crackers completely enticed me.

Truth be told, I am not usually a huge fan of graham crackers, but I am very fond of cinnamon. The fact that these graham crackers were on sale, led me to purchase a box. As soon as I ate one of the Keebler (R) Cinnamon Grahams, I was very glad that I did purchase the box. Now, I can't wait to eat some more of these delicious crackers.

The term "Graham Crackers" has always confused me.Although that is the name they have been given, graham crackers are unlike any other type of crackers that I have ever consumed. Most crackers are somewhat- salty and not at all sweet. Quite the contrary with graham crackers. To me, they seem to be more of a cookie than a cracker. The Keebler (R) Cinnamon Grahams are crisp, yet soft wafers of pleasant- tasting cookie- like crackers that offer a well- balanced sense of sweetness when bitten into. When I eat one of the Keebler (R) Cinnamon Grahams, it tastes like there is a sprinkling of sugar atop the crackers, perhaps dusted on by the elves themselves, which is actually somewhat understated.

I must say, these Cinnamon Grahams have totally changed my thoughts concerning graham crackers. When biting into these crackers, the initial sensation is one of a slight crispness that quickly changes into a soft mouth- feel. The afore- mentioned sprinkling of sugar, when combined with a "just- right" amount of cinnamon, leads to a purely delightful taste sensation. When paired with a glass of frosty milk, Keebler (R) Grahams Cinnamon flavor are almost addictive. I also sampled some of the Keebler (R) Grahams Cinnamon flavor crackers with a bowl of vanilla ice cream At first, I would eat a spoonful of ice cream, followed by a bite of cracker, which tasted great.

But, after a few minutes, I decide to break- up some of the cinnamon crackers into small pieces and mix them with the ice cream. Wow, what a tasty treat. If you are a fan of vanilla ice cream and cinnamon, I heartily recommend trying this flavorful combination. I think what I really enjoy the most about Keebler (R) Cinnamon Grahams, is their delicate flavor. Whereas many varieties of cookies offer substantial amounts of sweetness, these cracker/ cookies are very light in sweetness and texture. 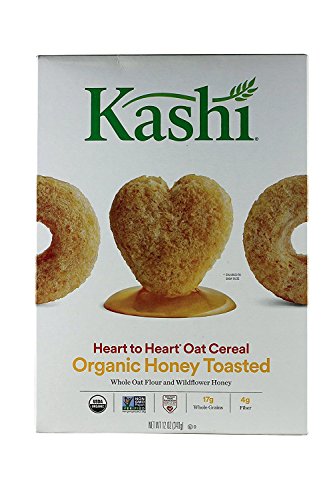 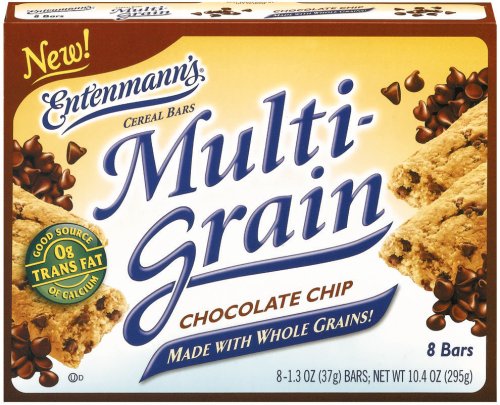 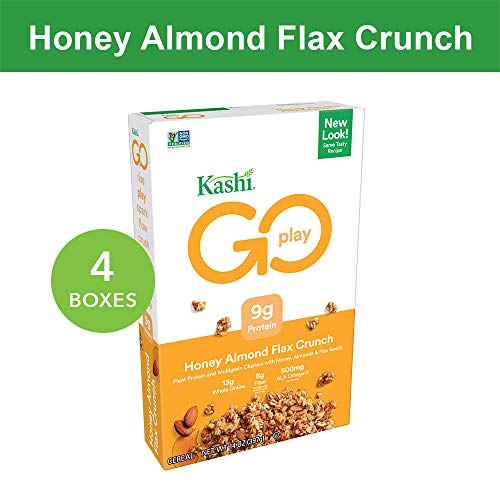