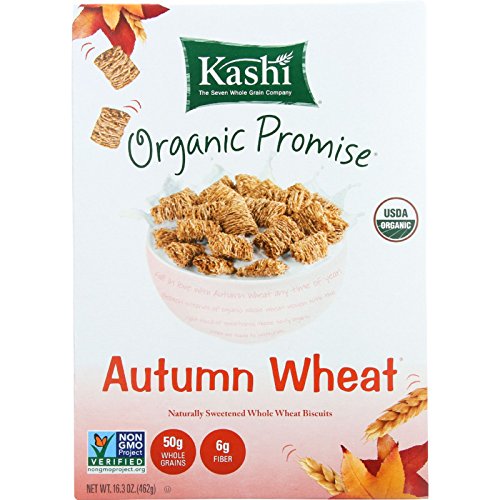 You know, the stuff with whole grains and not a lot of sugar. If it's organic, even better. The problem is that much of the processed cold cereals on the market is either a) a dessert masquerading as a breakfast cereal due to excessive amounts of sugar, or b) is nutritious and whole grain, but tastes like rocks-in-a-box. It's not easy finding a cereal that has some nutritional value and tastes good, e.g., not too sweet, and doesn't bear a culinary resemblance to shredded cardboard

. I have found a cereal that meets these requirements: Kashi's Organic Promise Autumn Wheat.

Despite my cereal-loving ways, I am a latecomer to enjoying any kind of shredded wheat biscuit cereals. My mother loves them, so that's what was generally available to me when I was growing up. I didn't like them much because I thought they were too bland, overly hard and crunchy, and had a bitter wheat bran aftertaste.

In order to make these cereals palatable, I had to use 2% milk instead of skim, let the cereal soak in the milk for a little while, and stir in a heaping tablespoon of sugar or honey. I mean, that made it okay, but why not try something better?

What I like most about Kashi's Autumn Wheat cereal is it's flavor. It tastes full and wheaty, without that odd bran bite. It is also a little bit sweet, not so much that I feel like I'm eating crumbled cookies, but just enough that I don't have to add anything like sugar or honey. Like other shredded wheat biscuit cereals I've tried, it is a little bit on the hard and crunchy side, so what I do is pour a little more milk over the cereal and stick it in the microwave for a minute or so. This makes it a little soggy and warm, but not hot.

Nutritionally, it's not bad. It has only three ingredients: organic whole grain wheat, organic evaporated cane juice (e.g., sugar), and "natural flavor." Now, what constitutes this natural flavor, I have no idea. It's probably something to make the cereal edible, as processed foods generally don't taste very good unless chemists have added something funky to them.

One serving of Autumn Wheat has a decent amount of fiber (24% of what adults need daily), is very low in fat (2%), and has a moderate amount of carbohydrates (15%). It has some iron (8%), but not much of anything else in the way of vitamins or minerals.

To give this cereal a nutritional boost, I would recommend adding fresh fruit and drinking some citrus fruit juice. Combining milk and whole wheat makes a complete protein, so you don't have to worry about that. I've tried Autumn Wheat with goat's milk, and it was excellent. I've also eaten it with yogurt, but I didn't like it quite as much because the yogurt didn't soften up the cereal enough for my taste.

Finally, this cereal is relatively affordable. It's a little pricier than more mainstream cereals, but not by much. It also seems to be cheaper than most organic granolas.

In short, I give this cereal a thumbs up. 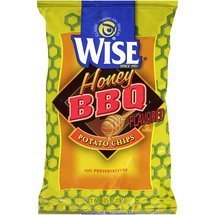 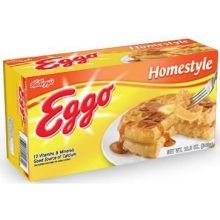 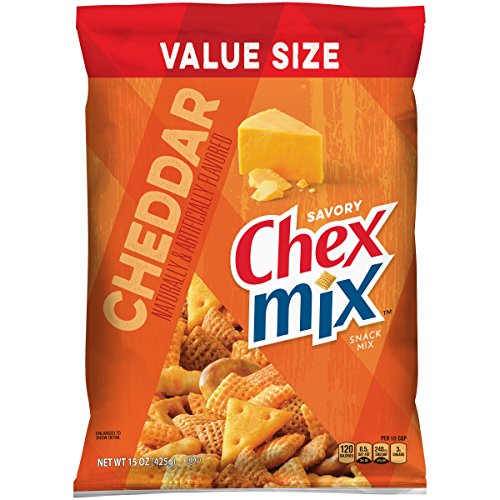 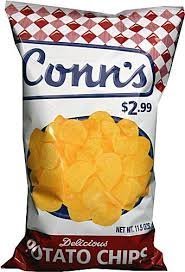