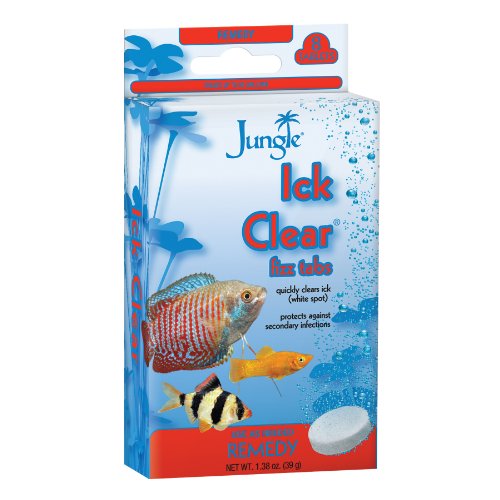 Tropical fish in home aquariums are susceptible to a large variety of diseases. This is generally due to a number of factors, including poor diet, poor water quality, overcrowding, or simply because a parasite gets in and the fish are all living close together and so everyone gets it. Ich is one of the most common diseases. "Ick", "Ich" or "white spot" is the common name for Ichthyophthirius, an infestation of parasites that create white cysts on your fish. This disease is almost certainly fatal if left untreated, but the good news is that it's pretty easy to treat.

Just because your fish has white spots doesn't mean it has Ich! Ich generally shows on the gills and around the tail and fins first and looks about like someone threw salt on your fish. If your fish has fuzzy white spots, test your water. You could have fin rot or an infected injury. If they have fuzzy grey spots you may have a disease called Velvet, a parasite that appears around wounds or irritated areas.

If the spots appear all over the body and the fish looks fatter, look closely because you may be seeing the edges of their scales from a disease called dropsy that makes the fish "pinecone." Correct diagnosis is extremely important to treat the fish as quickly as possible to ensure their survival, and some of the wrong medications can kill a fish already weakened by a different disease or parasite.

Mild cases of Ich can be treated with aquarium salt, but if you don't have a hydrometer to make sure you don't give too much or way too little salt it's generally best to go with commercially-available Ich medications. Malachite green is the choice of many aquarists and is an ingredient in many medications, such as what is in Quick Cure. Jungle Ick Clear says it has an ingredient called victoria green, I have no idea if this is the same thing or similar or not, but I do know they just don't work the same.

Pros: They're convenient to use in their pre-measured tablets and have an ingredient to protect against secondary infection when the cysts open up.

Cons: They barely work. I haven't used these as a primary medication in years because I often lost fish and had recurrences of the disease. I do use them as a secondary medication, though, because I've had quite a few given to me after people have failed to save their fish with them and given up entirely on fish, passing off their equipment to me.

To treat, take the carbon out of your filter and do a 25% water change before dosing the tank. It isn't necessary to raise the temperature on the tank but it does speed up the life cycle of the parasites and so hurries along the process of eliminating them. I generally dose with Quick Cure at this point. Please note that until the cysts burst there's no way to get rid of them, so just keep medication in the water following the package instructions until the spots disappear. From the time they form it can take one to two weeks for the cysts to burst, depending on the temperature, so expect to wait a bit before they disappear.

When the cysts disappear, you're not out of the woods yet! Any parasites that didn't die from the medication can live without a host for up to two weeks so I generally move the fish out of the tank at that point and continue treating them for another week and leave their hospital tank empty for three weeks to make sure all the parasites are dead. This is where Jungle Ick Clear comes in. I use the Quick Cure until the spots disappear and then use Ick Clear on the fish and the empty hospital tank for the allotted time.

Quick Cure is generally cheaper and more effective, but prolonged uses can be hard on the fish since it is a very effective medication. If you're restricted to a single aquarium, just keep medicating that aquarium for another week and watch the fish closely after you discontinue use.

If you have plants or invertebrates (i.e. snails, shrimp, etc.) they will have to be moved to a different tank before treatment commences as the medication will kill them. If you can get by treating with salt a lot of times the plants will put up with it, but again the invertebrates will keel over on you.

Overall I would not buy Jungle Ick Clear because it's not very economical or effective, favoring the Quick Cure drops for both price and effectiveness. I still use it because it does seem to be an effective enough secondary medication and I can't argue with the price...free, courtesy of the people whose fish failed to improve with its use.

BESTSELLER NO. 4 in 2020
Check Price on Amazon.com

BESTSELLER NO. 5 in 2020
Check Price on Amazon.com

BESTSELLER NO. 6 in 2020
Check Price on Amazon.com

BESTSELLER NO. 7 in 2020
Check Price on Amazon.com 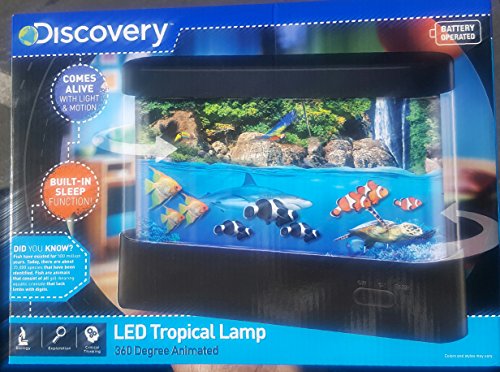 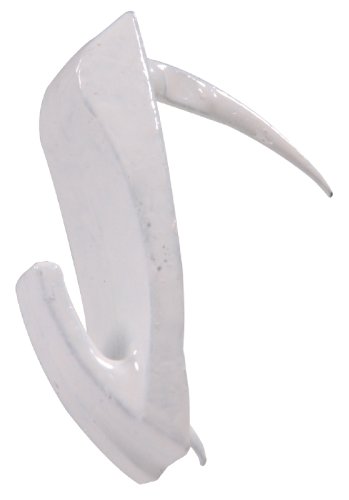 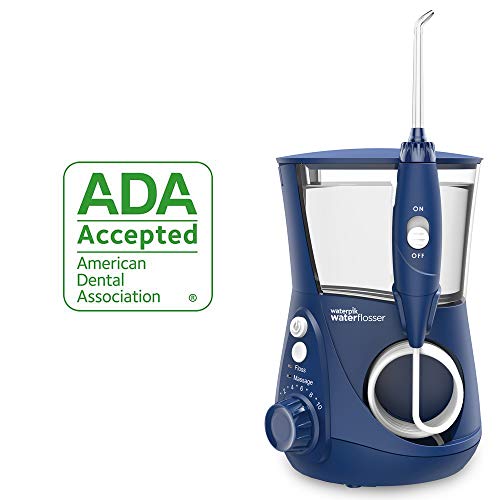 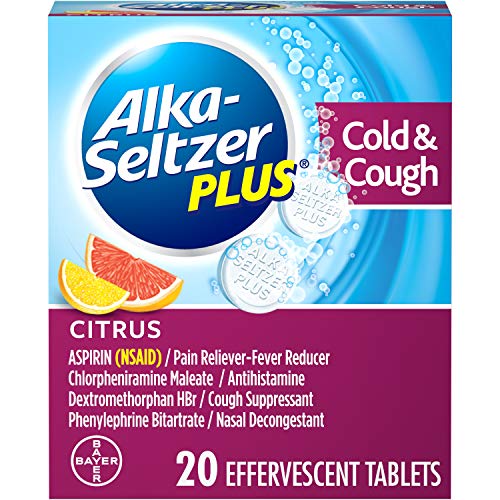