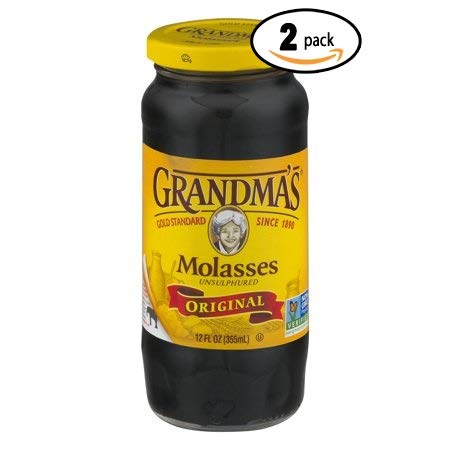 Up until very recently, molasses was a food item that I very seldom, if ever utilized. While doing a temporary cooking job at a Hartford, Connecticut restaurant, one of my prep duties was to prepare a homemade Barbecue sauce. The recipe that the Chef gave me contained an array of tasty ingredients, including molasses.

The container of Grandma's (R) Original Molasses features an illustration of a friendly- looking older woman, who is presumably the ficticious "Grandma" for whom this product is named.. As soon as I opened the jar, the distinctive aroma of this product wafted across my nostrils. To me, the aroma of molasses is somewhat similar to that of brown sugar.

Such a comparison makes sense, because molasses is made from natural sugarcane juices. I tried a taste of the Grandma's (R) Molasses straight from the jar and was surprised by how pleasant it tasted. Not to say that it tastes good enough to eat large amounts of plain, but the deep, complex flavor clearly offers a range of culinary possibilities.

Widely regarded as a sweetener, molasses has myriad other uses as well. The rich flavor of this product adds depth and dimension to a wide variety of dishes. Additionally, molasses is utilized in a host of non- cooking ways, including folk- medicinal, cleaning and outdoor uses.

I was so impressed with the flavor and texture of Grandma's (R) Molasses, that when I saw it on sale at a local supermarket, I had to purchase a 12- ounce jar of the product. Since purchasing the jar of Grandma's (R) Molasses, I have been trying to use it in a variety of applications. First, I added it to a bargain- brand can of pork and beans, which were sorely lacking in flavor.

After adding the molasses, the flavor of the canned beans was so different, that they tasted like an entirely different product. While cooking some BBQ ribs, I added a small amount of the Grandma's (R) Molasses to some bottled barbecue sauce that I was coating the ribs with. Wow, what a difference.

The molasses not only lent significant flavor to the barbecue sauce, but also thickened it, making it easier for the sauce to stick to the ribs. Next, I poured some of the Grandma's (R) Molasses over vanilla ice cream. It actually tasted quite good, somewhat- resembling a caramel sauce. Another use for this product that I discovered, is to use it as a flavoring and/ or sweetener in coffee.

When I added a small amount of the Grandma's (R) Molasses to a hot cup of coffee, the flavor was outstanding. Now, I'm trying to think of new ways in which to use molasses, including as a glaze for baked ham, in gingerbread and in cookies.

Grandma's (R) Molasses is the highest grade, pure molasses available and contains 100% pure, natural sugarcane juices. This product is also unsulphured- with no additives, is organic, fat- free and is Kosher Certified. Nutritionally, Grandma's (R) Molasses contains 60 calories, with 0 calories from fat, per one- tablespoon serving. 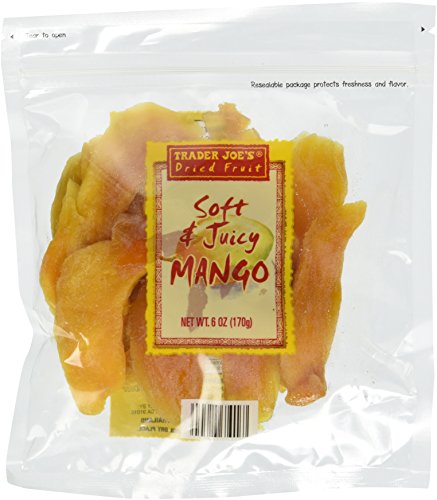 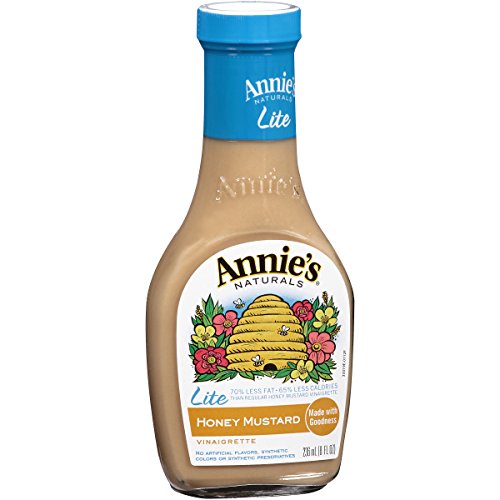 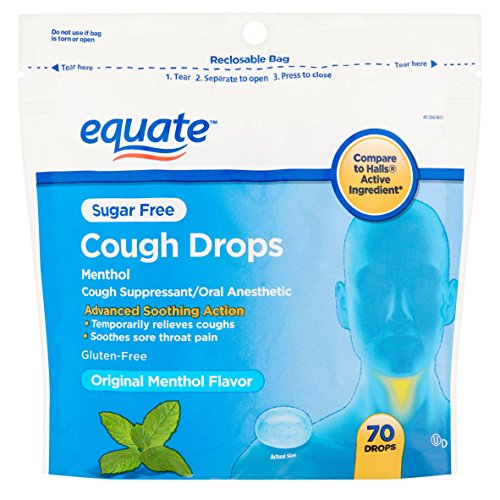