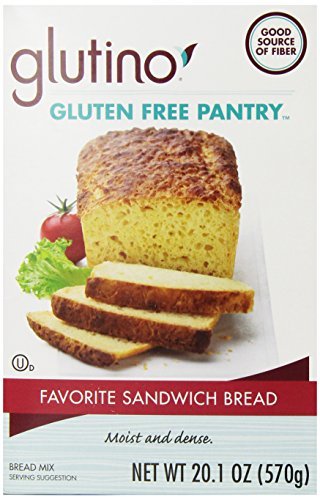 Yesterday, I was at my local health food store and saw in the freezer section gluten free French toast. I couldn't believe my eyes, I used to love French toast and I haven't had any in years. It looked good, I didn't notice until a few minutes ago that the photograph of Glutino's Cinnamon French Toast was "enlarged to show texture" as it was stated on the box. Also on the box it mentioned this product was free of cholesterol, milk, casein, egg, tree nut, peanut and wheat.

Unfortunately for me, they didn't mention it was also taste free. When I read on the box that a serving size was two pieces of toast I was surprised thinking that's a lot of bread. Remember this was before I read the disclaimer that they had blown the size of the Cinnamon Toast up to look like a normal sized portion. The bread is child size small as if someone had put the bread machine to the smallest loaf they could make and still be able to call it a loaf and not a muffin.

Anyway, I am an optimist so I thought well goodie I get to eat two pieces for breakfast. I set the oven to 400 to preheat while I fixed the Cinnamon French Toast. They suggest you use a parchment lined sheet pan to bake Glutino's Cinnamon French Toast for 8-10 minutes. I decided to stick with my cast iron skillet, I'm Southern after all. Anyway, I put sprayed olive oil on the skillet and placed the French toast on it.

I then went to my computer to check my email to see if I had gotten any comments on my AC articles. I love getting comments. Anyway, I had some and I got lost in reading them and forgot the time. I'm sure it was way more then 10 minutes when I remembered that I was baking breakfast. So with my heart racing I ran to the kitchen expecting to see smoking and a couple piles of charcoal sitting in my oven. Not what I saw at all. Sitting on my stove top was the cast iron skillet with the toast sitting there waiting to be put in the oven. I told mama "That I'm having one of those days," then put the skillet in the oven. I also set the timer for 10 minutes to make sure I would stop what I was doing and get my breakfast out before it burned.

The instructions say to bake the Cinnamon French Toast "for 8-10 minutes or until hot and golden." Okay it was hot, but that shade of puke brown is not golden in my eyes. Somebody at Glutino's needs to get their eyes checked. Anyway, I proceeded to put the French toast on my plate despite its greasy, brownish gray appearance. They need to write on the box "color of Cinnamon French Toast has been enhanced as well." Anyway, still being an optimist I'm thinking it's going to taste good.

So I sit down to eat. I used my fork to separate a piece of it or at least I tried to. I pressed with all my might and I still couldn't cut a piece off. So I got up and got a steak knife. Yes, this was a job for the steak knife not the butter knife. After that it was a breeze to cut up bite sized chunks of Glutino's Cinnamon French Toast. Keep in mind I'm an optimist and after all this trouble, I still had the idea that this stuff was going to taste good.

If I was more kind hearted than I am I would call the texture extremely chewy. Since, I am not that kind hearted I'll tell you it was like chewing soggy jerky. The taste....the taste...well, it had a cinnamon taste to it. It had a little more flavor than the cardboard I used to chew on when I was a kid, barely. Glutino needs to hire a taste tester for their products, someone who will be honest in their appraisals so Glutino will not embarrass themselves by putting out such horrible

Bottom line: Do not buy this product not even for your most hated enemy. 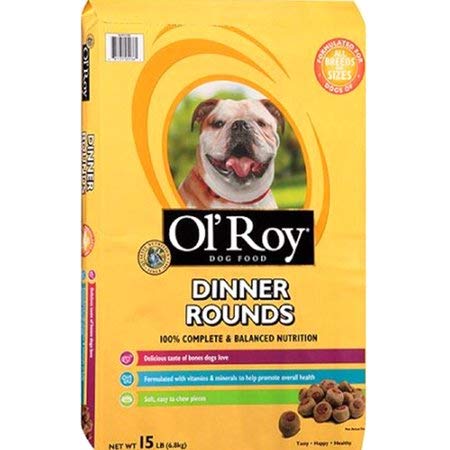 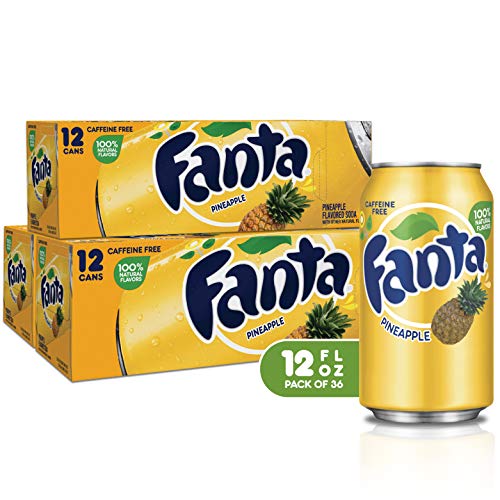 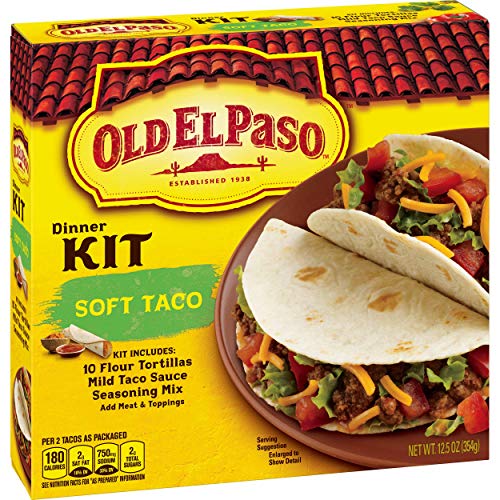 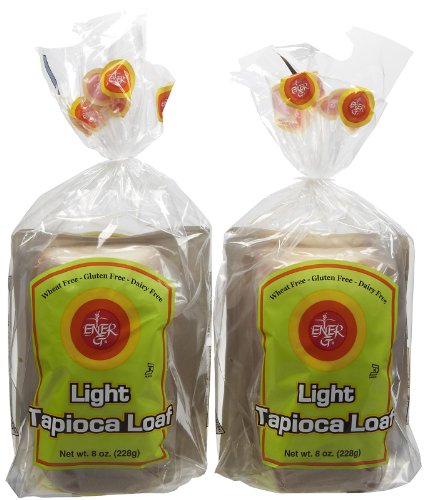