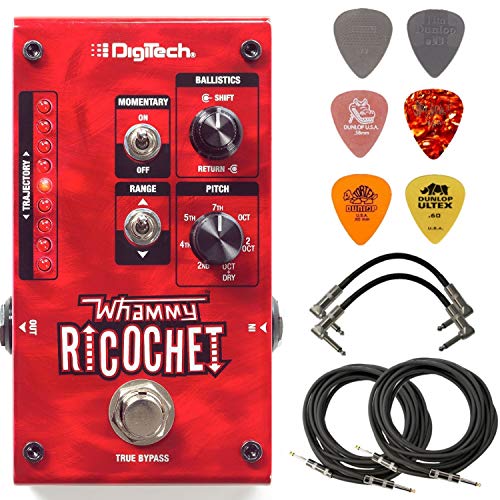 Let me start out by saying that this review is about the Whammy IV, the current incarnation of the pedal. I've heard the mythology of the Whammy I, and how it's apparently the greatest thing since sliced bread, can do your taxes and prepare a roast beef dinner while ironing your favorite shirt, but I have never had the opportunity to compare the two (and probably never will given the prices that Whammy Is command these days.)

Now, with that out of the way, I think most guitar players are pretty familiar with the concept of the whammy pedal, but incase there a few people out there not in the know, I'll take a moment to explain the pedal. Basically, the Whammy is a large red rectangle with a wah-pedal-esque foot pedal attached to the top. This pedal controls one of several parameters that are selected by a small dial, including harmonies and a chorus-like detune effect.

The Whammy's most well known mode of operation though is (not surprisingly) whammy mode, wherein the foot pedal can be used to alter the guitar's pitch in real time. With several settings, ranging from up one or two octaves to down one or two octaves, the Whammy allows a guitar to reach gaggles of notes that are typically well outside of its range.

Of course this extended range can be used melodically, to reach notes that are otherwise impossible to play on guitar for the purpose of playing music not intended for the instrument, but it can also be used to make crazy spaceship sounds and other forms of sonic mayhem. Looking at some of the pedal's most famous users, like Tom Morello or Buckethead, it's easy to see that a Whammy pedal and a little creativity can open up worlds of sounds never to come out of a guitar before.

So is the Whammy a great sounding effect? Well, the Whammy is one of those pedals that is so synonymous with the effect it pioneered that its quirks and idiosyncrasies have become part and parcel of that sound. It does not track particularly well by modern standards, and very high or low pitch shifting results in a decidedly "glitchy" sound, as does fast playing- and don't even try to play chords while shifting the pitch unless you want a digital sounding explosion.

Then there's the fact that anything you put into the Whammy at extreme pitch settings comes out sounding like a fight between an Atari 2600 and a Theremin- but in a good way (and an octave higher)! typically these aren't "good sounding" traits, but at the end of the day that's a very subjective label. When I reach for a Whammy pedal, it's not because I want my guitar to sound exactly the same but higher in pitch, I want all the weirdness that a Whammy brings, and I have gotten rid of more modern units because they lacked the quirkiness and charm of the Whammy.

One issue that isn't charming and bears mention is the Whammy's absolutely atrocious bypass- perhaps the worst I've ever encountered in regards to the dreaded "tone suck." Fortunately this is easily combated via an external true bypass box or a mod to the pedal, but it can be downright dreadful if precautions aren't taken.

Is the Whammy for everyone? Not even remotely! Does it sound like a guitar, just at a different pitch? Not really. Is it fun? Absolutely! Every guitarist should at least give the Whammy a try, there's really nothing else exactly like it. 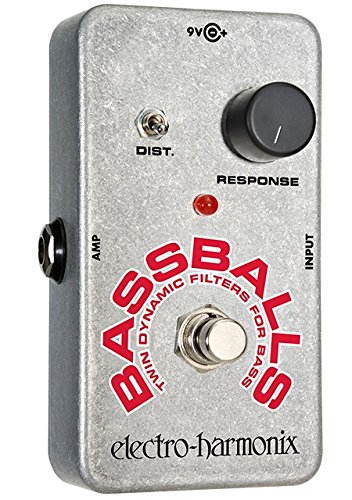 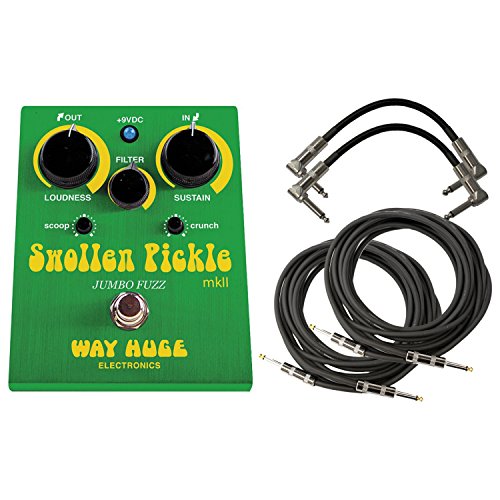 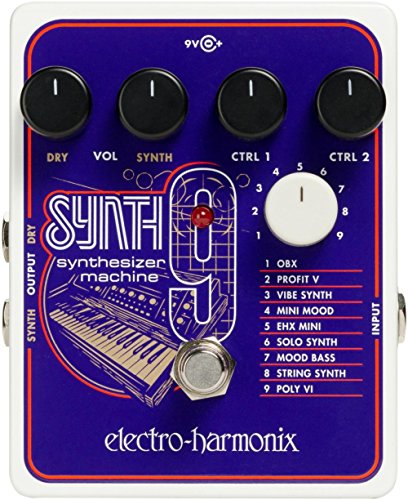 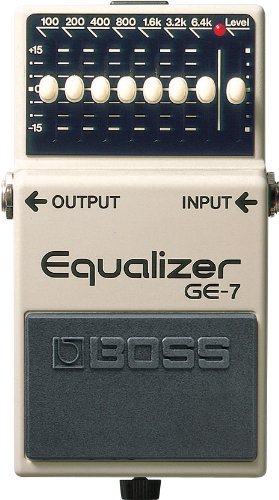