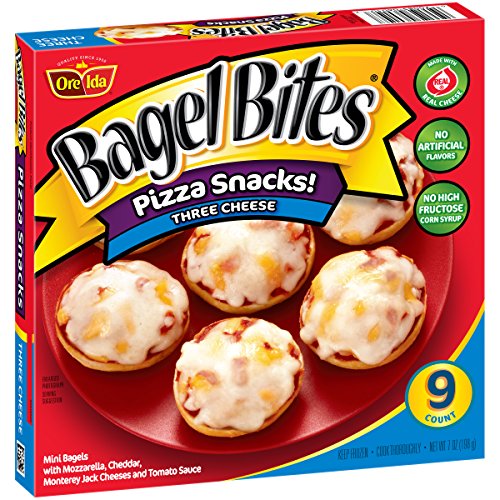 After years of seeing them in the frozen food sections of the various supermarkets where I shop, I finally tried eating Bagel Bites (R) this week. I must say, the quality and taste of these mini bagel pizzas surprised me. The mini- bagels themselves are quite palatable and not at all overly- chewy, as I expected them to be. In fact, the Bagel Bites (R) mini- bagels seem to maintain a fresh, pleasurable texture very similar to the bagels that I normally buy at the supemarket deli.

The taste offered by the Bagel Bites (R) blew me away. Being a pizza- fanatic, the reason that I bought the Bagel Bites (R) was because they are essentially mini- pizzas, which use miniature bagels as a crust, or platform. Until I ate them, the whole concept of mini- bagel pizzas seemed strange to me and I thought that the tastes and textures might clash. I certainly was wrong. These little pizzas are delicious.

I must confess that I am a huge fan of frozen foods. Their convenience and quality control certainly appeal to me, although I am aware that many frozen foods are obscenely high in sodium, sugar and fat levels. Not so with Bagel Bites (R). Upon examining the nutrition labels on the two packages of Bagel Bites (R) that I purchased, I was pleased to see that they are quite low in levels of calories, fat and sugars.

Like with many other supermarket items that I try, it was because a weekly sales circular from a local supermarket chain contained a discount coupon for Bagel Bites (R) that impeled me to purchase them.The supermarket where I purchased these mini- pizzas had five different varieties of Bagel Bites (R) in- stock and each variety looked absolutely delightful. After much scrutiny, I decided to buy one box of the nine- count Cheese, Sausage &Pepperoni and one box of the nine- count Supreme Bagel Bites (R), using the coupon for one box and paying the reasonable full price for the other. I couldn't wait to get home to sample these little pizza pies.

When it was time to cook the Bagel Bites (R), I removed three "Bites" from each box and placed them on an aluminum baking sheet. The cute little bagel- pizzas were coated with an adequate amount of real cheese and nice little pieces of sausage, pepperoni and red and green peppers. In a 350* oven, I cooked the mini- pizzas for approximately 12 minutes, until the cheese on each bagel was fully- melted and the aroma of tasty pizza filled my kitchen. I had to restrain myself from removing one of the Bagel Bites (R) from the oven before they were done, because they smelled so wonderful.

Before I even took a single bite, I noticed that the aroma given off by these frozen items smelled very much like a real, quality pizza. As I sat down to eat the Bagel Bites (R), I noticed that the cheese was melted nicely over the other ingredients and that the other topping ingredients looked as if they were of high- quality. Upon first bite of the Cheese, Sausage &Pepperoni Bagel Bite (R), I was amazed at how truly delicious the mini- pizza tasted. The tomato sauce contained a nice, zesty flavor that was a great complement to the fresh- tasting, real, creamy cheese and the sausage and pepperoni tasted just as flavorful as similar toppings on the highest- quality frozen pies.

The Supreme variety of Bagel Bites (R) possessed the same agreeable texture and flavorful pizza sauce as the Cheese, Sausage &Pepperoni variety, but the addition of the red and green peppers made this variety sing- out with a pizza parlor- like taste that absolutely floored me. I am now so impressed with the flavor, texture, convenience and reasonable price of Bagel Bites, that I am proud to say that they have become one of my new favorite frozen food items.

Nestle Toll House Morsels Are Available in Many Varieties 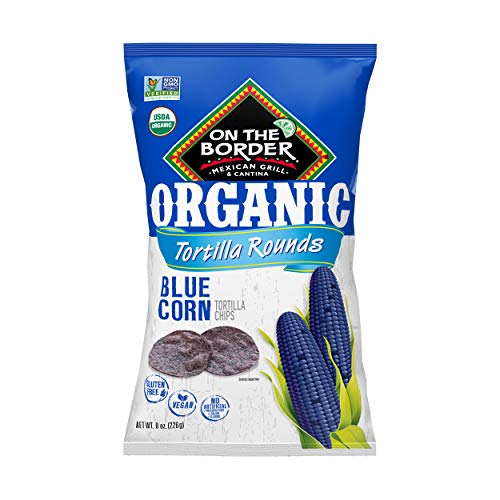 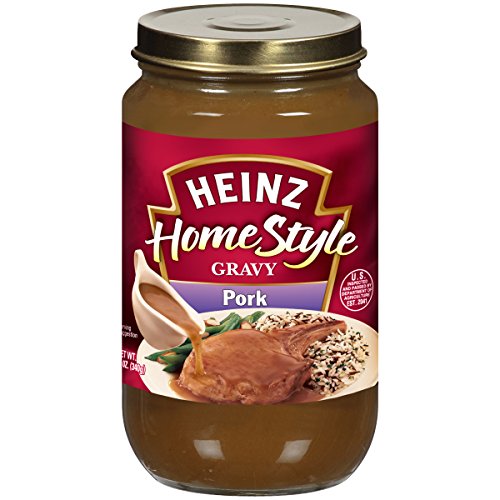 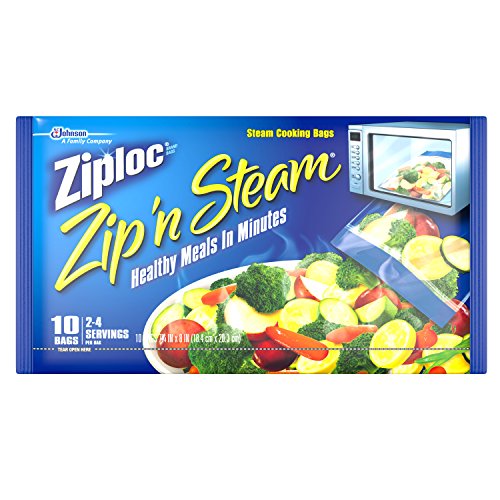