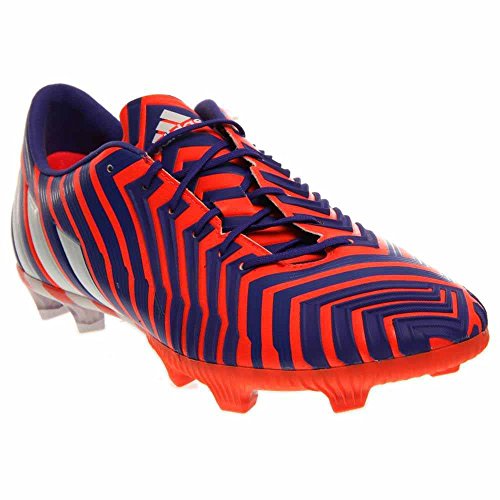 The Adidas Predator Power Swerve is the newest soccer cleat developed by Adidas. The concept behind this model is that the rubber strips on the top of the cleat allow you to get better contact with the ball and shoot with more power and accuracy. The cleat itself is quite astounding, but before I tell you about the cleat itself I thought I would tell you about the history of the cleat.

The first Adidas soccer cleat was developed in 1994 and was designed by Craig Johnston who was previously a professional Australian soccer player that also played for Liverpool. His idea was to put rubber strips on cleats with small rubber dimples so that the soccer ball was easier to control. A year later the second model of the Adidas Predator cleat was released. After the 1995 release, Adidas has released a new model of the Predator cleat every two years which coincides with the FIFA World Cup as well as the UEFA Champions League.

The Adidas Predator Power Swerve has a kangaroo leather upper which is currently the best type of leather being implemented in soccer cleats. Power Pulse is a new technology that Adidas has developed to help strike the soccer ball with increased power. This is done by adding the Power Pulse insert into the sole of the cleat which gives it extra weight. This extra weight aids in the momentum that your foot needs to strike the ball with increased power. A special model that does not use kangaroo leather was developed for David Beckham because of protests from an animal rights group.

The Adidas Predator Power Swerve is a cleat that is designed mainly for power. It is a great boot for goalkeepers because the leather is extremely thick. The thickness of the leather makes these cleats from Adidas extremely durable. I have found that these cleats will last you at least two seasons time because of their amazing durability. These are the best cleats and the most durable cleats in the soccer industry.

One disadvantage the Adidas Predator Power Swerve has is that the shoe laces are extremely long. Many times you will have to rap the laces around the cleat before you tie them. Also, when striking a soccer ball such as the Nike Total 90 Catalyst Ball the laces can often get in the way. But, once you learn to deal with the long shoe laces it is still a quality cleat. Another advantage is that the studs of the cleat are strategically placed to increase traction on wet surfaces. The cleats come in the soft ground form as well as the hard ground form.

This cleat has tons of small features that make it into an extraordinary cleat. It has an external heal counter that makes changing speed and direction extremely easy. There is an adiPRENE insert in the sock liner which provides increased cushioning. The insole is removable and in addition the lacing of the cleat is asymmetrical.

The Adidas Predator Power Swerve cleats are one of the top cleats on the market. Professional soccer players throughout the world use this cleat in professional matches. David Beckham, Steven Gerrard, Christiano Ronaldo, and Victor Valdez have all used these cleats at one time or another. Other players from clubs such as Liverpool, Manchester United, FC Barcelona, and Real Madrid use this cleat in matches. If you want to play like the pros I suggest you purchase the Adidas Predator Power Swerve cleats today. 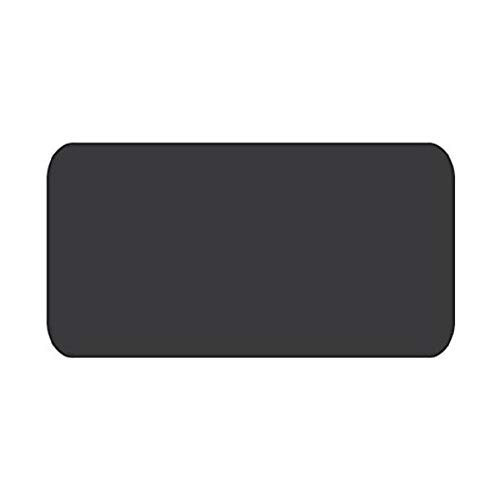 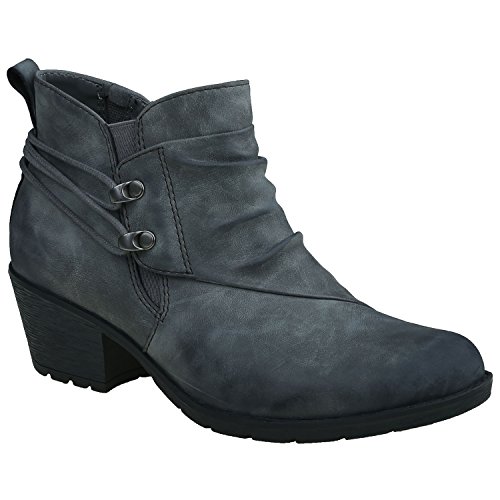 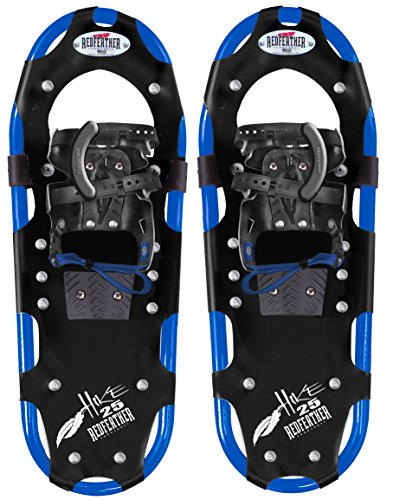 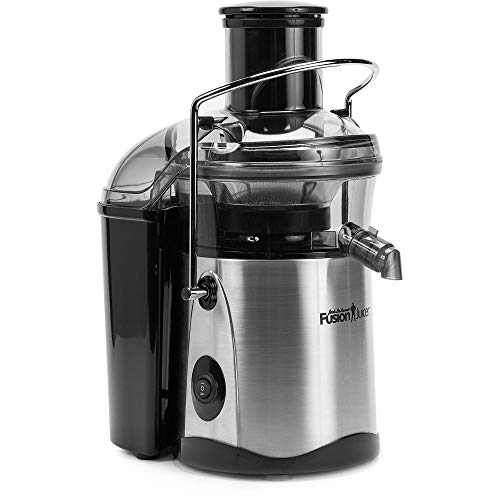